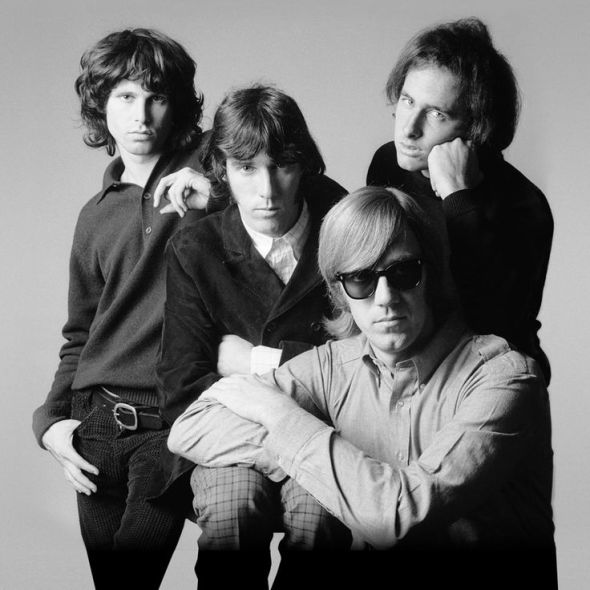 The Children of the Promise

Life was getting back to normal, except for the news of fresh fighting at Port Fouad. School was out and the upcoming summer promised to be less cordial than previous ones. Word passed around that the annual vacation in Alexandria is unwise this year. This would mean a long hot summer in Cairo, with the Liddo pool as the only relief. Sunday July 9 was to be like many other Sundays during school holidays. A morning liturgy in the Church followed by an afternoon of Sunday School. But at the last minute there was a change. The favorite Sunday School teacher was not at the Church and a rumor drifted among some of the boys that he could be found at the Seventh Day Adventist Church on Qubba Street. Later a few of the boys headed there to find him.

When the boys found their teacher he was volunteering to repair the electrical works in the basement of that Church. Still he decided to hold a impromptu teaching session, which proved to be first of many before the Adventists wised up to his doings and asked him to cease. The chairs were arrayed in a circle as they usually were, and the half dozen boys listened to him explain the meaning of Romans 9:8 “That is, They which are the children of the flesh, these are not the children of God: but the children of the promise are counted for the seed.” He began conventionally enough with a simple assertion, that God’s chosen people were no longer just the physical descendants of the Jews, but anyone who believes in Jesus Christ. Displacing the Jews from a favored status seemed in tune with much of Egypt a month after the war. But he did not stop there. Soon he was encouraging the boys to look beyond what their parents teach them and what their country asks of them. Those who love Christ should love no nation above his message. What you must love above your nation is each other, he insisted. The message must have had a special resonance for him, for within a few months he would reveal his plans to leave for America. He ended the lesson with a wink. “I have a present from America”. On the record player which the Church normally reserved for imported sermons and carols he played a rare and precious commodity, a copy of the “The Doors” recently released album. The boys sat and listened quietly without a sound, as if in prayer. Nearly an hour passed between the first urging to “Break on through to the other side” and the final “This is the End”. For some of them it was a time of precious freedom.

America – Where the Wild Things Are 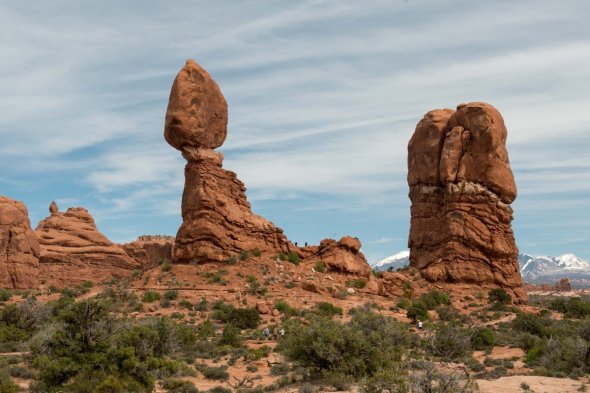 The immigrant’s first reading of Maurice Sendak’s “Where the Wild Things Are” was aloud to an eager child nearly two decades after arriving in America. It struck him immediately that the book, with a minor but critical tweak, could be made a tale of his immigration. The boy in the wolf suit, feeling constrained by his home rules, travels to a land far away. He runs with the Wild Things, roars like them, is terrified and thrilled by them. But in this tale he never becomes homesick, but grows even fonder of the place and stays.

Sometime in the late 1960s when Egypt was a far different place, a man came back from Canada where he had immigrated some years before to speak of his new home and its advantages. He first started by pointing out its flaws. It was devilishly cold at times. Aside from that, it was a great place; tolerant, prosperous, peaceful, decent and full of promise. But his excitement about Canada rose when he began to compare it to the United States. A visit to New York City convinced him that America is unfit for any Egyptians. The streets were patrolled by rats. A trip to experience the Metropolitan Museum was disrupted by the sight of youth cavorting near naked in the fountains in front of it; and even worse, the park behind it was the scene of sexual licentiousness set to music nearly indistinguishable from noise to his ears. The list of horrors grew until the speaker exhausted himself in describing the ills of America compared to Canada. One boy in the audience listened anxiously. His fear was that the account would persuade his parents to change the destination of their impending immigration from America to Canada. As luck would have it, they kept to the plan. It must be said that America lived up to the man’s account, and more. The “more” is a shorthand for all the freedom that America promises in exchange for its madness.

Every 4th of July is a time to celebrate American “exceptionalism”. What is exceptional is not always good or even desirable. What is desirable is often not exceptional, as others too wish it for themselves. What remains astounding about America is that is has survived its contradictions, even if at times it paid for them dearly. Sendak’s land of the “Wild Things” was meant to be eternal, a place of chaos and delight that manages to hold together and beckon to others. Most critics have seen the entire story as a psychological allegory. It may very well be. But so is America. It is a state of mind made actual by everyone’s participation in it. Its flaws are advertised in the most visible fashion and yet it continues to attract. Just to the north of it stands Canada as a reprimand to what America could have been if it had not unreasonably revolted against a relatively mild rule by England (by the standards of the time), and if it had not nearly immolated itself in a violent civil war fought for great ideals. But somehow against great odds the country continued to exist and expand its franchise of freedom. Somehow America brought order out of wildness, decency out of the basest feelings of many of its citizens, common prosperity out of individual selfishness, and reason out of madness. This is something to celebrate and feel uneasy about in equal measures.